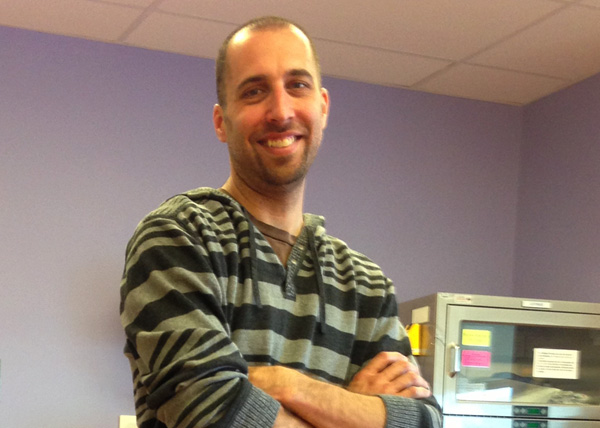 A bit of history

I really have three eras in the game industry, my first six years I spent as a programmer, the next seven I spent as a development and business consultant, and the era i’ve just entered, starting my own company. I can’t say I was the best programmer, and I certainly wasn’t the best business consultant, but I think these two experiences were both rewarding and the backbone of what i’m trying to do today. I started a company called One Room Schoolhouse to try and bring a positive and educational twist to the video game market. My sleeves are rolled-up and I’m bringing everything I’ve learned in the past 13 years to take my best shot at making this a success.

Well, to be honest, I need to get out more. This is one of many ways i’m trying to open up the lines of communication with the development community. This is a way I can help new developers that might be looking for some mentoring, as well as to try and focus what I’ve learned into digestible lessons for myself as well. It has been so much fun to work on so far, in a way, I’m already satisfied. Of course if others can share in this fun it would make me even happier. See you out there!