3 Ways To Make Money In Games 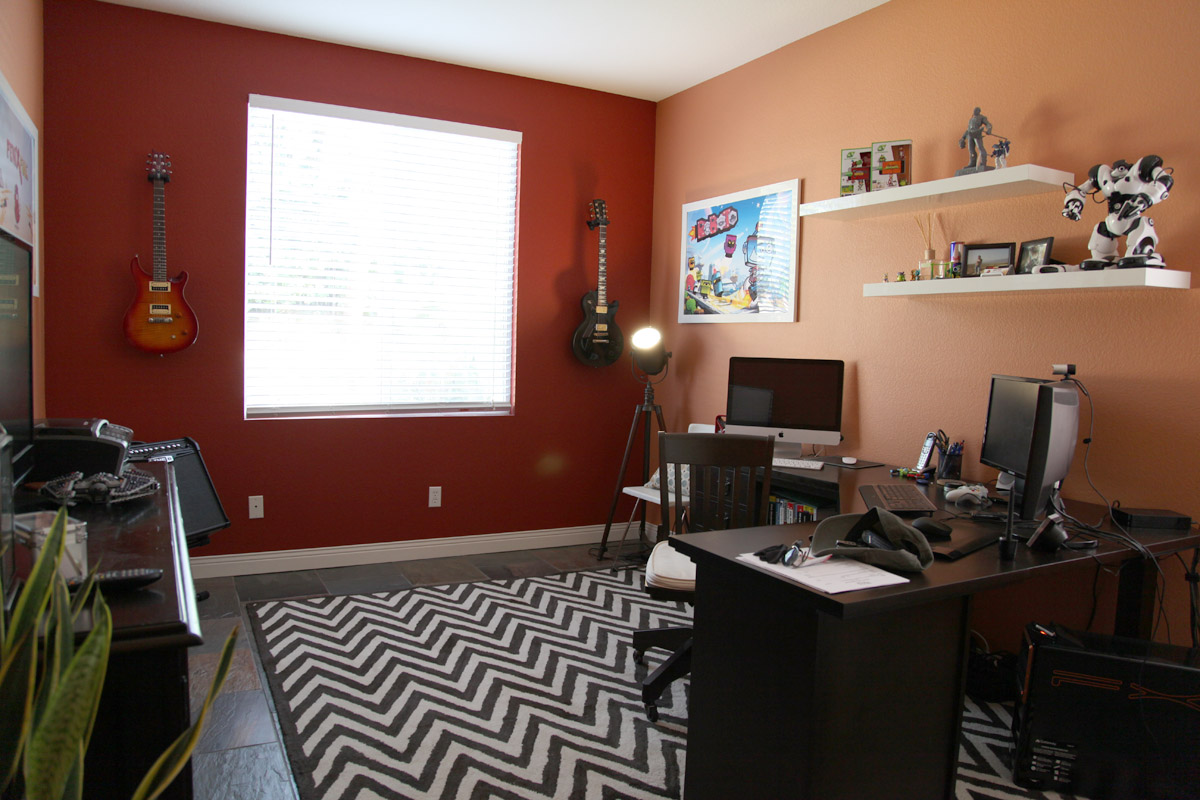 Sure, making games is fun and all, but is it possible to make a living at it? When I told my parents in 1986 that I wanted to make video games for a living, they laughed at me and told me to think of something more realistic to do with my life. Their reasoning was simple, how many people are actually employed in the games industry circa 1986? At that time, just three years after the famous Video Game Crash of 1983, only Nintendo seemed to be thriving. How many people worked for Nintendo at that time? Maybe 100? What chance did I have to interview with a Japanese company and land a job in this amazing field? I may as well have told my parents I plan on being a professional lottery player…

A Walk Down Memory Lane

I was fortunate to stumble onto art, primarily computer graphics, in college when most schools still didn’t see game design and special effects as viable curriculum. Once I found that software programs like Photoshop and 3DS Max existed and that I can buy a powerful enough computer off the shelf at my local Best Buy to run these programs, I thought, and still do think, that the sky is literally the limit. Until that point you needed a special graphics workstation, like a Silicon Graphics or Unix box to run proprietary programs not available to anyone but a select few lucky enough to already be in the industry. The combination of public, high end professional software with inexpensive yet super powerful (for the time, I’m talking Pentium 1 at 550 Mgz) created a path for anyone to create and rival that of Pixar or ILM given the know how, time and talent. Anyone who knew me in college will tell you that I became absolutely obsessed once I made this discovery. I even started asking everyone I knew why they wouldn’t choose computer graphics and game design as their subject of study.

Of course, this was great for computer graphics, but what if you wanted to make a game and release it to the masses? This was the holy grail all through the 90’s and 2000’s. Most of this time was dominated by “The Big Three” consoles and if you were a team of programmers that could create your own game engine you were in business. Programmers ruled this time frame. Middleware didn’t really exist, and if it did it was usually a high tech module like Havok Physics. The industry was controlled by the price fixing of the AAA retail box games, the established publishers in the space, and the few consoles that ruled to living room. Indy game development was small and left primarily to online flash games for people who didn’t own consoles and just wanted to kill a few minutes at work while their boss wasn’t looking (during the dot com boom). And, oh yeah, the coin op business died, almost overnight. When I was at Midway Games in Chicago I heard so many stories of their hay day of NBA Jam, Mortal Kombat and Cruisin USA, and how in a few short years went from top of the world to mass layoffs shortly after the PS2 and Xbox where released.

The Time Is Now

In looking back, it becomes clear that NOW is the best time in history to be making games. There is top shelf middleware game engines such as Unity and Unreal that are inexpensive and multi platform. With mobile, and now even the consoles, the markets are completely wide open. There are more people who play games than ever before. There are more ways to earn money from games than ever. It’s truly an exciting time.

Get A Job At A Game Studio

The quickest way to earn money making games is to be employed by a game studio or publisher. To do this, you’ll need a killer demo real if you are an artist or designer, or code samples or demos if you are a programmer. As someone who has hired many entry level developers I usually look for a few key things:

If you are a solo programmer, artist, or designer, or have your own full service game studio, then doing contract work for another company is a clear and (hopefully) simple approach to earning money and keeping you going. At my company, Fenix Fire, we try to diversify our income by doing one contract job along with one self published passion project. With proper time management it is very reasonable to work on your game one day, then a client’s game the next. I even find this approach advantageous as I like to let our games “simmer”, or in other words take a little time to play test and chart out possible next steps in hopes that the game doesn’t get stale or over labored. Plus, since we’re delivering on the contract job we have money coming in which sets our minds at ease while developing. I find this to be a nice balance.

This way is the best, most fulfilling, and can lead to the highest amount of income. What could be better than conceiving your own game project, releasing it to the world, and making money on it? Better yet, what if you made a great game, marketed it correctly, raised awareness, and got feature placement! Easier said than done of course, but this, in my opinion, is the holy grail of being an indie game developer. Making your own projects will also put you on the map more, will create more value for your company (you now have an IP in your stable), and will build a fan base for your studio. The path to indie game bliss is to only do enough of the previous two ways to earn money to keep you going until you can live 100% in “Royalty Land”. If you’re not there but want to, don’t worry, my studio is trying to get there too. The important thing is to keep doing what you need to in order to stay afloat and in the game. If you design your game and company correctly then Royalty Land is right around the corner. I’ve seen it and tasted it a little myself.