By Brian June 28, 2013 Business, Discipline, Working In Games No Comments
0 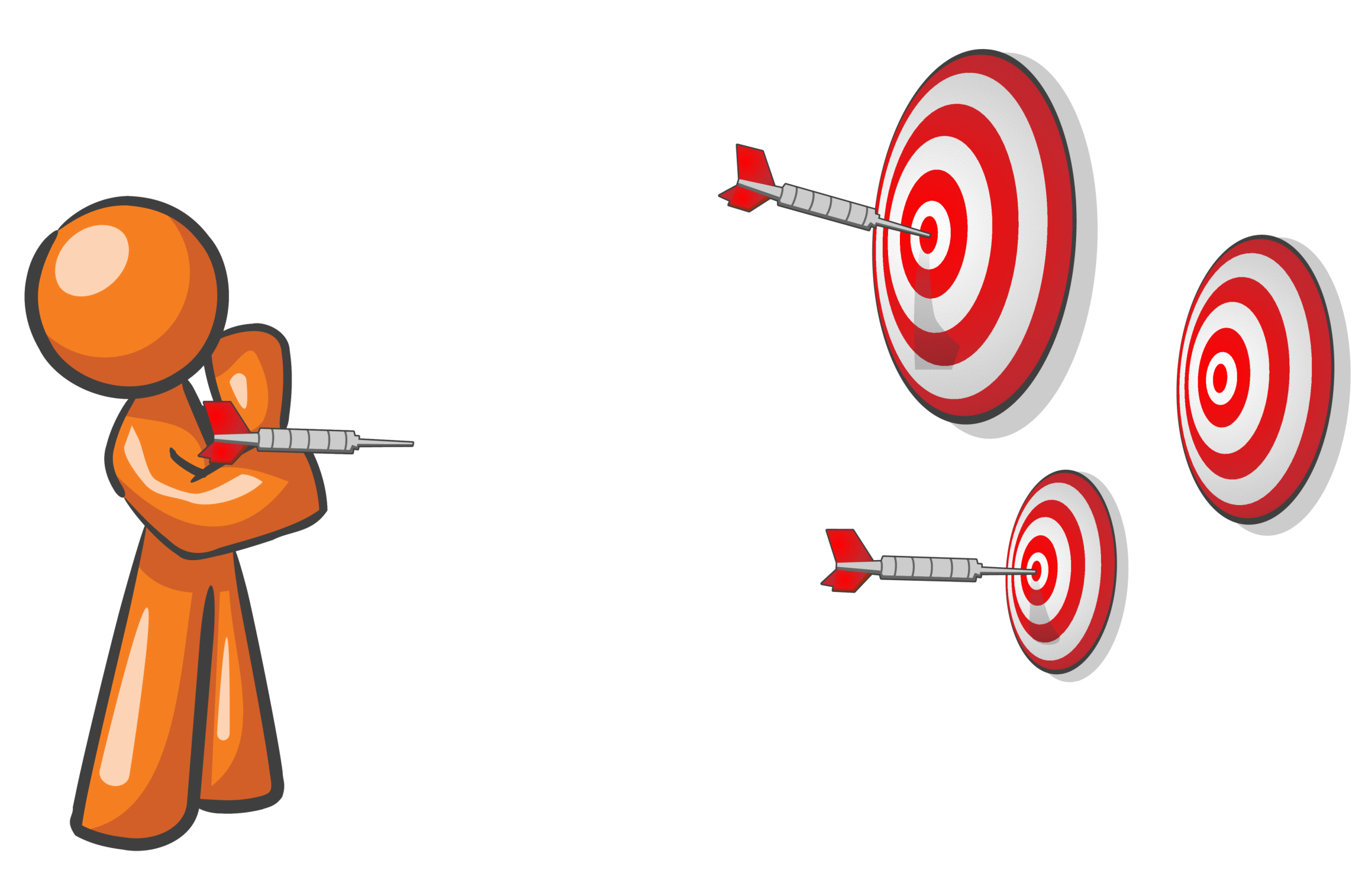 As a creative multi-disciplined generalist, having laser like focus is an impossible pipe dream. If I focus on one thing for more than 3 days I get incredibly bored on whatever I’m doing.  Worst yet, it starts to feel like work, which stifles creativity.  I’ve been putting a lot of thought and practice into productivity lately and this is what I’ve found…

My current game studio is pretty small, primarily just my wife and I.  We have some contractor friends that help us out here and there, but we are the central nucleus.  In other words, all art assets, graphic design, sound, animation, etc, all come through me for implementation. By this production design, anything that the studio puts out needs to go through me which is both a blessing and a curse.  This ensures a high level of quality control, since I am not only approving assets but actually using them and working with them closely.  This approach also helps give our games our “hand crafted” feel.  All our games feel well put together and cohesive, and I’d like to think it’s because one guy has his eye on the overall project.  Which brings me to…

One Thing At A Time

No matter what, I’ve found that I can only do one thing at a time.  I can check email, but in those 20 seconds I’m only checking email.  I can look at our website for improvements, but in that time that’s all I’m doing.  Constantly looking for quick ways to add the most value to the company doesn’t work.  It’s like playing a 5 cent slot machine, little risk, little investment, and the odds of something big happening are very small.  In fact, I think the jackpot in nickle slots is something like 20 bucks.

The best solution for this kind of “CEO grind” is to have clear short term, medium term, and long term goals. My long term goals (3 years out) are simple: have a great game company that is self sustaining making fun and unique titles.  Medium term goals are individual projects since these generally take about 6-12 months each.  Short Term goals are daily targets which get broken into smaller tasks.  These tasks are generally 1-4 hours long.  Here’s the important part: each tiny little task should  be in line with all layers of the company goals.  If something goes out of whack, or out of line with these goals, then I can sense it immediately and production stops.  This usually happens when I read an article or an industry current trend report which sometimes forces me rethink and second guess my medium term goals.  For this reason alone, I think it’s best to have a low information diet, as outlined in the Four Hour Workweek by Tim Ferris.

This is where I usually break down.  The tough part of the game industry is that it’s really hard to know which project to pick, or in other words, which medium range goal to choose.  I know I can only do one thing at a time, and if I’m doing the work myself I need to look at what can yield the biggest results in the least amount of time.  In other words, what should I focus on to be most productive for the company and its goals?

Last year, we created a lot of games for clients as work for hire agreements. Between each project Anna and I seemed to have a new idea and a burst of inspiration, so we we created a new prototype.  After seven WFH projects we wound up with about as many prototypes, all are now pretty far along.  Lately, we’ve been trying to decide which one to focus on. Our approach is to think about it like paying off multiple credit cards: pay the minimum balance each month on all of them (ie: do some work on all projects), and focus the majority of money on the card with the smallest balance to get it paid off (focus primarily on one game to get it out the door).  When this happens no project is neglected and one game is brought to focus and finished.

How do you decide which game is the one to focus on? It should be the one that is furthest along and hopefully has a large chance of success in the marketplace. We feel that all our game concepts will do well in the marketplace as we put our ideas through a greenlight process internally before breaking ground.  Therefore, the game that is furthest along OR has the least amount of time needed to launch becomes the focus. 80% of our time then goes towards this game.  The other titles get the remaining time and energy for two reasons: one, it keeps the pulse going on these other projects, and two, it fights boredom.  What it you get a huge source of inspiration for one of these other games? There is no reason in nipping this valuable creative energy in the bud.  Instead use this burst of creative energy to your advantage! By default start each day on the focus project.  When boredom steps in jump on the other project.  That said, you should try to stay focused as much as possible on the focus game to get it “paid off” and out the door.

Another advantage to this approach is the non-focus projects stand a chance to gain some awareness in the marketplace.  Maybe you have a website for these games or better yet a pre-order/crowd funding campaign behind them?  If the project is behind closed doors and nobody knows about it then you have zero chance of raising that funding.  To give another gambling analogy it’s like playing the lottery: you can’t win if you don’t play.  Also, who knows, an idea that you thought was just OK can take off in epic fashion if put in front of a bunch of people!  You never really know until you try.