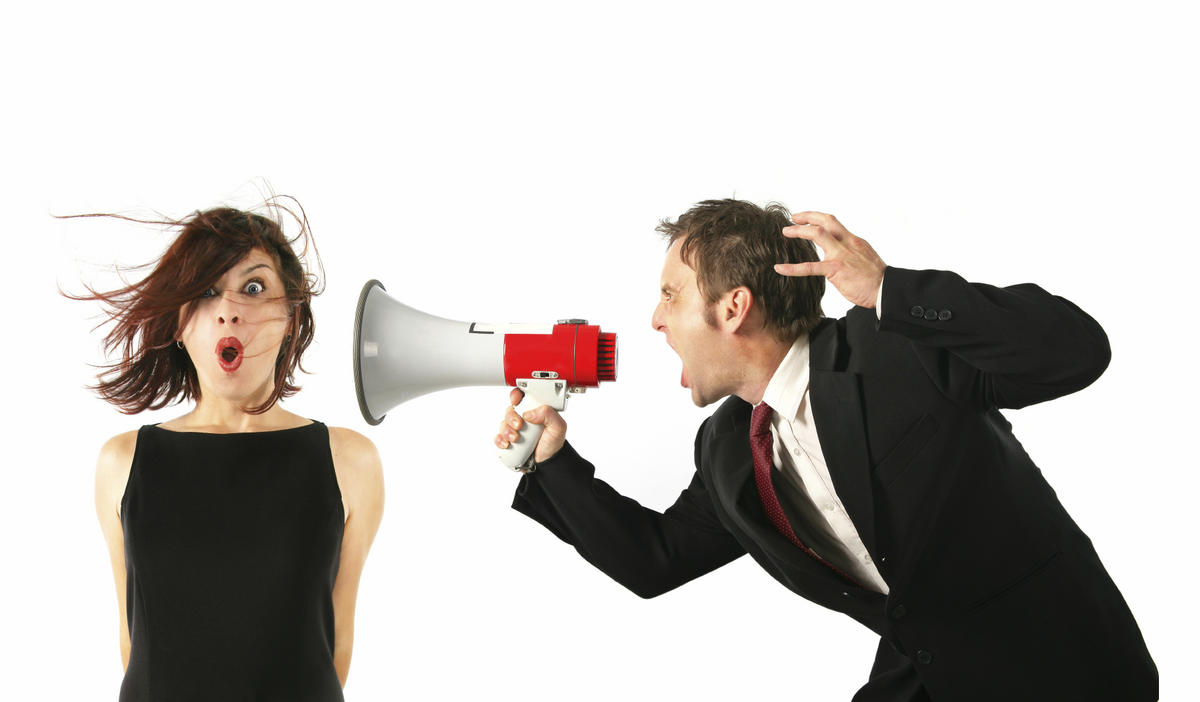 What is “fun”?  Can the concept even be defined and broken down into a few key components?  I’ve had the amazing fortune to work professionally in the video game industry for 20 years, and in my career have seen this topic come up in countless design meetings and brainstorm sessions, usually leading to pointless arguments about who is the most up-to-date on current trends and which competing games have sold the most – as if this is some holy grail of how to measure the fun factor of a game.  The tough thing is that it seems everyone has a different perspective of what fun is and how to design for it.  I can’t say that I have all the answers, but I do have some thoughts that I’d like to share with you – mostly because my partner and wife, Anna, is tired of hearing me rant about it all the time and I need a new outlet!

Think of the last time you were at a party.  Did you have fun?  Maybe you didn’t know anyone and were forced to initiate conversation with a stranger.  Maybe you knew everyone there and felt very comfortable, allowing you to let your guard down.  Now think of a specific conversation you had with someone at the party.  How did the conversation go?  Did you get the feedback you were looking for?  Now let’s break this conversation event down into an effort and feedback ratio, in other words every time you initiate a thought or topic to the conversation was your “effort” and what you receive back from your audience was the “feedback”, or your returned response for your effort.

When you offer something to a conversation, you are hoping for the maximum output response you can get for the effort you just gave.  Let’s say on a scale from one to ten, one is no response and the audience ignored you,  and ten being laughter, flirting, or shouts of praise.  What would be the most fun?  Obviously, if you told a joke at a party, maniacal laughter would be the response you’re shooting for and a perfect 10 for your effort.  If you got blank stares and heard crickets then it would have been a 1, which, of course, is not fun.  Let’s also assume that the quality of the joke was equal to the feedback: you either told an amazingly funny joke and received the appropriate response, or you put in very little effort and therefore got what you deserved, crickets and strange looks.

Taking this ratio further, let’s play with the proportions a bit.  Let’s say you gave an effort of about a 4 for your joke, and got a perfect 10 response.  This is even more fun because you just received far more return for your contributing effort to the party.  Alternatively, if you told an amazing joke of 9 and got a return of 2, then something is wrong, leading to frustration and other feelings of discouragement, definitely not fun.

Now apply this to a video game.  It takes effort every time the player enters input and will therefore always be looking for maximum return on their effort, as a general rule of thumb.  Shooting a building with a BB gun and setting off a giant mushroom cloud explosion would be fun in this model as your effort of 2 got feedback of 10.  Many social games reward the player immensely for even the smallest effort, such as tapping a character on the screen and therefore gaining an nu-proportional amount of virtual gold and other various rewards.  Many games use character animation and interaction as feedback: a simple jump button command leads instantly to a beautifully animated jump, exuding tons of personality in his facial expressions, particle effects, and sound effects, and then follows through to an expressive landing sequence complete with more visual feedback and animation to the player.  And this is just the jump command!  Add this to all areas of your game and you are on your way to adding a bit more fun to the experience.

This, of course, is just one tiny component.  Blowing up an entire building with a BB gun may be fun at first, but over time will lack balance, friction, difficulty and other gameplay components that lead to a longer term satisfying gameplay experience.  This is the difference between a simple “gimmick game” and game that has a longer lasting and deeper gameplay experience.  Both types are perfectly valid, IMHO: a simple ragdoll game where you throw a character down the steps may have an effort of 1-2 and a return of 7-10 randomly, which could be fun but might drop off quickly – perfectly suited to lower budget mobile game experience.  An RPG where you grind out to gain XP and advancement might have occasionally very powerful drops, such as killing an Imp which happens to drop a +3 Ice Ax, definitely a huge return on your effort.  In this last case, it’s the chance of a huge feedback return that keeps you going for one more battle.

Fun Component #2 – The Element of Surprise

While we’re at it, let’s paint another example: Christmas morning.  When you open your presents, you are obviously putting in very little effort and getting huge permanent feedback.  What can be more fun!  Taking is a step further is the element of surprise.  Do you make a list of gifts you would like to receive for Christmas, or do you allow your friends and family to surprise you?  Let’s say you wrote out a list.  You know what the box shapes are and prior to opening your gifts you inspect the dimensions, weight, and maybe even rattle the gift to help you predetermine what the gift may be.  After getting a good idea of what this gift is you finally are allowed to open it.  Is this an element of surprise you feel or just validation for your detective skills ? (which is still fun).  Now let’s contrast this by not asking for anything on a list, allowing yourself to be completely surprised.  In fact, you’re not even allowed to see the gift boxes prior to Christmas morning.  As you come down the stairs on Christmas morning you are overwhelmed to see so many gifts, especially one specifically because it’s a HUGE wrapped box.  Your anticipation (which is also an element of fun) is suddenly sent through the roof.  You have no idea what the gift may be and are therefore completely surprised when you open it and bam!  It’s the best gift you could ever imagine!  This example is a perfect 1 effort to 10 feedback with a surprise multiplier of 10 – total surprise!  Because this event was so fun and exhilarating you will probably never forget this experience for the rest of your life.  This also illustrates something else: all parents become game designers during Christmas.

Well, that it for now.  I’ll continue on Surprise a little later.